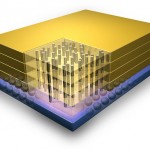 The consortium explains that the HMC interface already has 100 adopters, and that a few END_OF_DOCUMENT_TOKEN_TO_BE_REPLACED 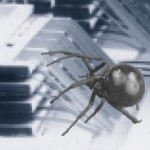 Researchers at the Berea University of Geology (BUG) in Berea, Kentucky, noticed that certain END_OF_DOCUMENT_TOKEN_TO_BE_REPLACED